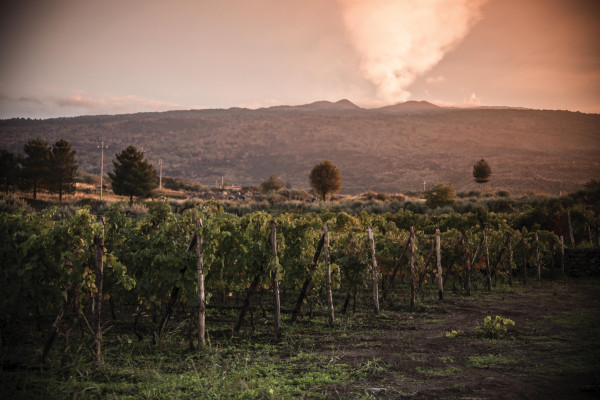 It was surely inevitable that Sicily’s first fine-wine producer would establish themselves on the Volcano. Sicily’s star is ascendant in the wine community, and it seems that when anyone looks at Sicily these days, their eyes are immediately drawn to the island’s most prominent topographic feature, the great volcano Mount Etna. Etna wines are almost […]