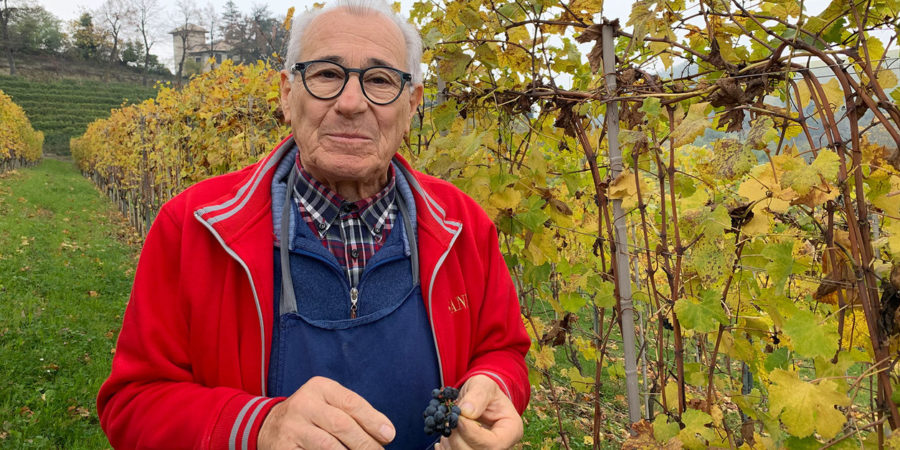 We’ve taken stock of  the 2015’s from the great Luciano Sandrone, these wines are possessed with a thrilling sense of energy and seamless balance. inquire about allocations.

There is more purple and black fruit in the 2015 Barolo Aleste compared to past vintages from Luciano Sandrone and also fewer of those floral accents that characterize the Cannubi Boschis where this fruit comes from. All the same, the bouquet comes off equally as intense and as generous as ever, if not more so. This wine also seems ready from an aromatic point of view, even if it needs some extra time to reverberate in the mouth. It is compact and firm, with good, meaty fruit, and it’s refreshingly expansive in scope.

Luciano Sandrone expected this would be a beautiful year for Nebbiolo, with fruit showing the qualities of an important wine all throughout the growing season and right up to harvest. And yes, the 2015 Barolo le Vigne did turn out to be a great vintage, with a full aromatic array of perfumed rose, lavender and violet. For all of its generosity and expressiveness, with just a beautiful bouquet that sings out a seductive mezzo-soprano aria, be forewarned that in the mouth this is followed by rigidity and nervousness. That explosive bouquet might mislead you into thinking this is a rather evolved wine, but you certainly feel its youth on the palate. To be frank, this was an easy year to make wine, and it’s not a big surprise that this edition of le Vigne turned out to be as classic and as good as it is. It should get even better with time.

All reviews by Wine Advocate.