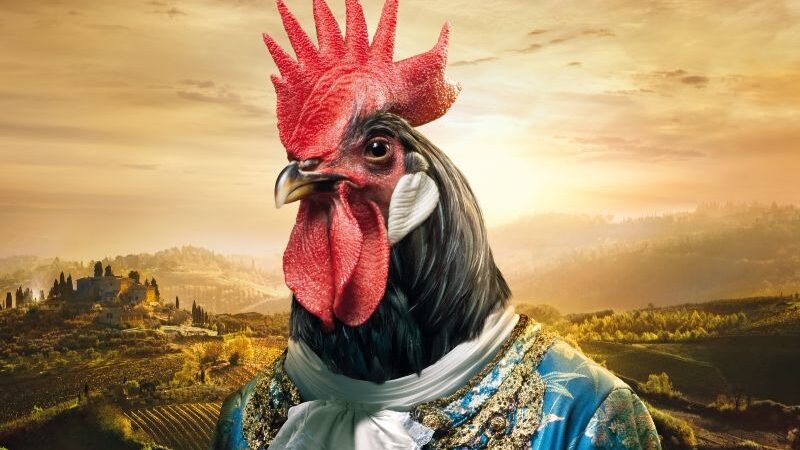 The history of Italy cannot be expressed without counting the prominent contributions of the Ricasoli family, who have produced wine since 1141.  Ricasoli is documented as the oldest winery in Italy and the fourth oldest family business in the world. Baron Francesco Ricasoli has been at the rudder of the winery since 1993 and with genuine reverence for his notorious ancestors, he has directed the estate in innovation and sustainable vineyard practices.

“We’re thrilled to partner with the internationally – renowned 1141 Ricasoli Winery and confident that the relationship will enable us to offer a larger selection of profound wines of unquestionable provenance to all “LCBO channels” stated Roberto Albis, Partner, The Case For Wine.

About Ricasoli 1141: A journey of nearly a thousand years in Chianti Classico Tuscany.

Ricasoli 1141 is the most representative wine producer in the Chianti Classico area. With its gentle hills, velvety valleys and thick woodlands of oaks and chestnuts, the 1,200 hectares of property include almost 240 hectares of vineyards. Francesco Ricasoli, current owner and President of the company, has generated new ideas and concepts to render the vineyards sustainable and the resulting wines better than ever.