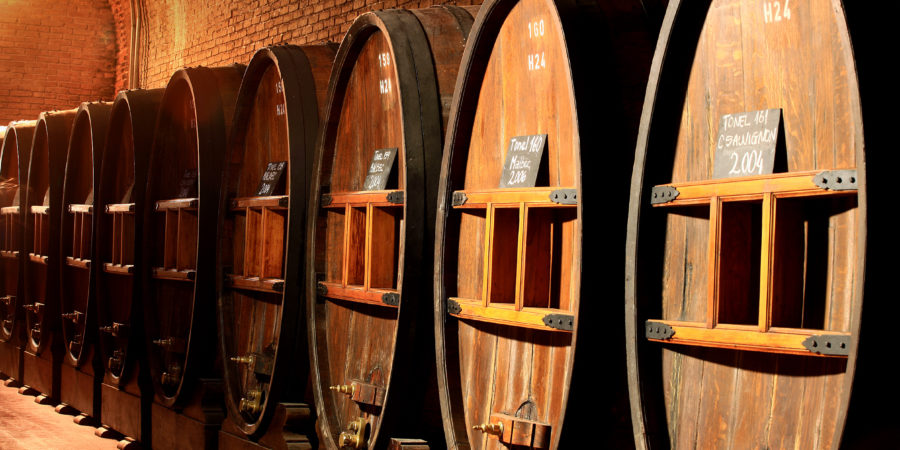 95 Points – Robert Parker’s Wine Advocate.
“Bodegas Weinert  bottled a single cask of a wine from 2006 that had aged for 14 years to produce a unique wine, the 2006 Tonel Unico N. 248 Malbec Finca Bizzotto. 2006 was considered one of the finest vintages of the first decade of this century, and the Malbec from their Finca Bizzotto vineyard planted in 1910 ripened thoroughly. It fermented with a yeast called “Killer” that they explain “guarantees a clean and complete fermentation, leaving no organic residue, avoiding the exacerbated activity of Brett during the barrel-aging process.” The wine has a multi-dimensional nose with great complexity and notes of waxed old furniture, brick dust, prunes in liqueur, decayed flowers and herbs and a seamless palate with no fissures, polished and melted tannins and a decadent texture. This is a unique wine that is the liquid memory of the Mendoza from the 1970s when they started. Just 8000 bottles were filled in March 2020.