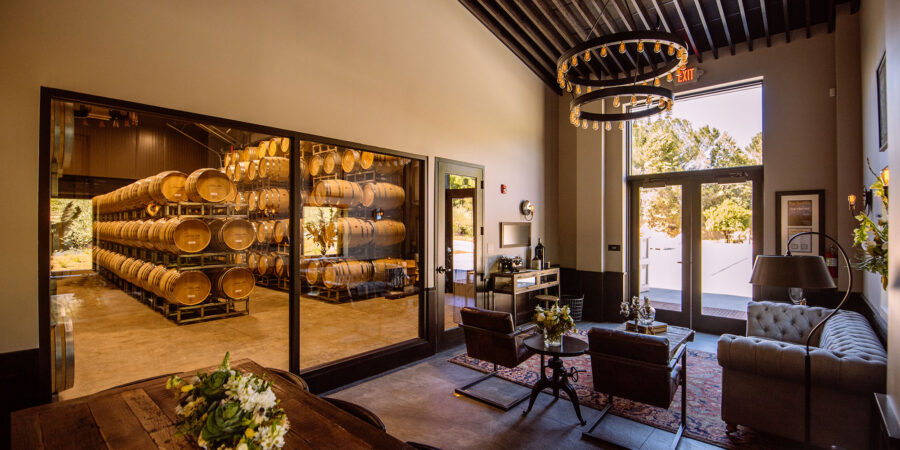 Dakota Shy – Cabernet Sauvignon – Napa Valley. $169.95 per bottle – 6 packs or 12’s. May arrival.
“The 2019 Cabernet Sauvignon  (Napa Valley) is fabulous. Rich, deep and expressive, the 2019 possesses tremendous vertical lift. Inky dark fruit, crème de cassis, gravel, menthol, licorice, plum and chocolate are all kicked up.  This is a great example of the year, and a superb value in the world of high end Napa Valley Cabernet Sauvignon” 93 Points Antonio Galloni

“The 2019s at Dakota Shy were impressive as barrel samples. They are every bit as compelling from bottle. Tom Garrett’s style offers a compelling mix of Napa Valley opulence with tons of site expression. The single vineyard wines are sure to get a ton of attention, and rightly so, but it would be a shame to miss the Napa Valley Cabernet, which is terrific in its peer group. The 2019s are richer and more flamboyant than the 2018s, which just adds to their sense of immediacy.” Antonio Galloni

“If you haven’t heard of Dakota Shy, now’s the time to get on this estate’s bandwagon.” Jeb Dunnuck

“Dakota Shy is one of the most exciting young projects I have tasted in some time. Getting something new started in Napa Valley is not at all easy considering the cost of fruit, intense competition and increasingly strict regulatory environment, all of which is a testament to what Todd Newman and Tom Garrett have achieved thus far. Newman acquired his love of Napa Valley working in restaurants, including the iconic, now-closed Martini House. Newman brings passion, work ethic and humility – a pretty good mix in my book – to Dakota Shy. Newman was selling wine out of the tasting room at Revana where he met Garrett. In 2008, Newman cobbled together his savings, bought some fruit and founded Dakota Shy. Garrett’s family owns the famed Detert Vineyard, which old maps show lie within the boundaries of To-Kalon. Garrett honed his craft at a number of stops, including Turley (where he met Thomas Brown), Phelps, Mondavi and Revana. Today, Garrett makes the Detert wines, which, as Vinous readers know, are terrific. These new releases are impressive, to say the least. Stylistically, the wines are what I would describe as contemporary Napa Valley Cabernet Sauvignons that offer a compelling interplay of richness and structure, with perhaps a slight leaning towards the more extroverted end of the spectrum. Imagine the Detert wines with a little more kick. Readers who have a chance won’t want to miss these fabulous Cabernets.” Antonio Galloni