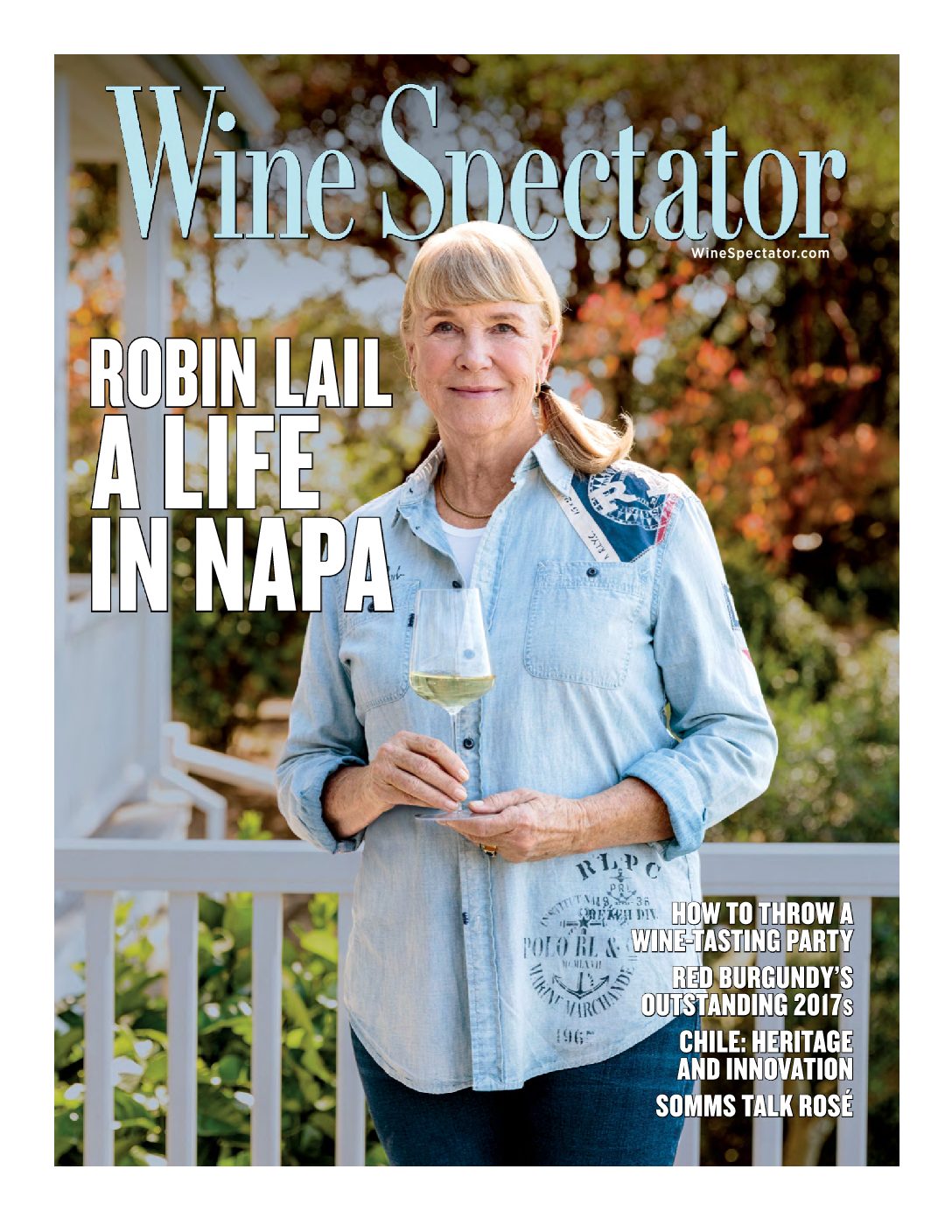 On a whim, Philippe took a wine course in his final year of study at the University of Bordeaux while completing a geology degree – a moment that changed the trajectory of his life. He began his journey at Château Haut Brion where his passion for Cabernet-based blends and Sauvignon Blanc began and completed a Masters program in Agronomy and Enology. He was intrigued by the relationship between soil and wine quality, a fascination which continues today.

Yearning to learn more, he set out for Napa Valley (Dominus Estate), Western Australia (Chittering Estate), Chianti in Italy (Badia a Coltibuono) and Bordeaux (Chateau Petrus) where he divided his time between soil study and winemaking.  From the great diversity of terroirs he studied, Napa Valley revealed itself to have the most exciting potential for extraordinary wine.

Trained and influenced by some of the most notable personalities in the wine business, Philippe has devoted the past 19 years to winemaking here in Napa Valley – getting his start as a consultant with Lail Vineyards at its inception. Being recently named one of the top nine wine consultants in the world by Robert Parker underscores his truly remarkable gift in a career which has only just begun.