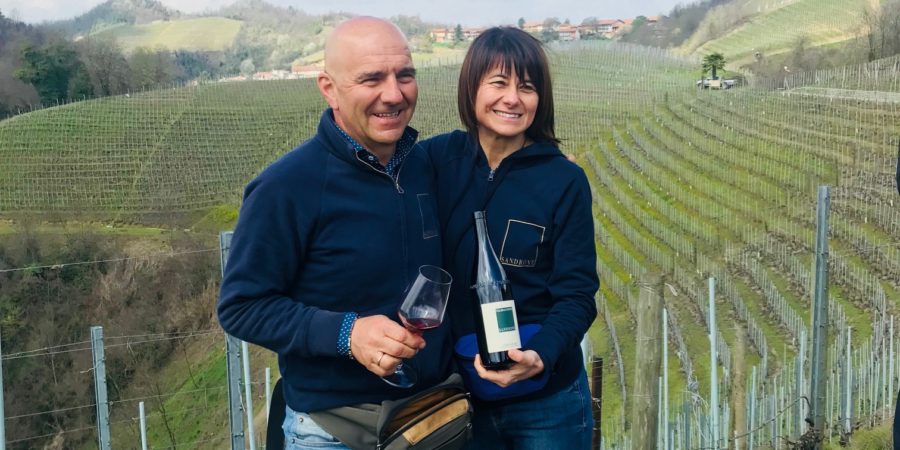 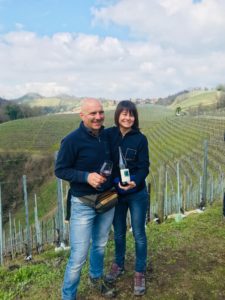 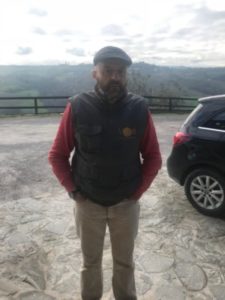 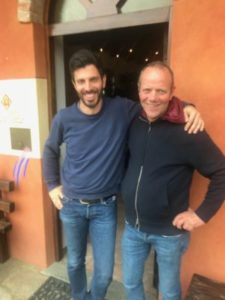 I can’t think of too many producers in Piedmont (or anywhere, for that matter) that have been as consistently brilliant over that arc of time. Vinous

“Voerzio” references Gianni Voerzio, whose family has made wine in the area since 1950. The original Voerzio family holdings were split in 1987, when brothers Roberto and Gianni opted to go their separate ways.

A delicious old school style Barolo made from grapes grown in La Morra, Bovio brings out the more feminine characteristics of Nebbiolo, typically displaying notes of earth, flowers, and elegance.

Tucked away in the frazione of Santa Maria di La Morra is found the family cantina of Crissante Alessandria. The cantina’s story began in 1958, with the first commercial bottles produced in the 1970s when the estate was a tiny 2-3 hectares. The house style is traditional but with a keen eye on modernity.

These are some of the prettiest wines I have tasted from Veglio, the 2014’s are bright, perfumed and super classy in every way. Vinous 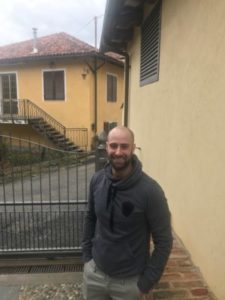 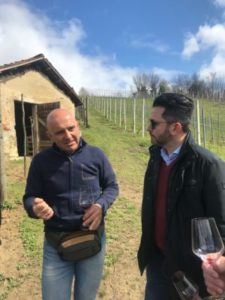 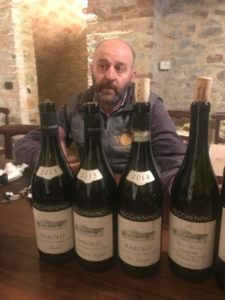