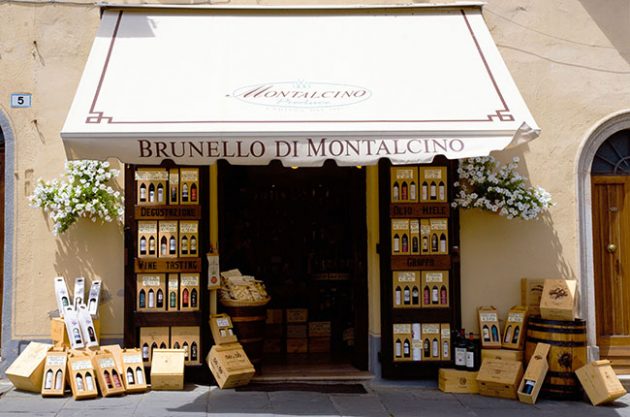 “2016 Brunello di Montalcino: The vintage we have been waiting for” Vinous.
“If I had to think of one way to universally describe the majority of wines from the 2016 vintage, I would offer that they are like a well-muscled black stallion in its prime. They are dark yet radiant, expressive, nearly explosive at times, yet pure, poised and structured. These are wines that capture your imagination; and no matter how youthfully tense they are today, you simply can’t help but revisit a glass over and over again; because in many cases, the aromatics alone are intoxicating. I frankly cannot remember the last time I tasted young wines from Montalcino that possessed such symmetry from start to finish. The best part is that this success was widely spread throughout the region” Vinous.

Is There Really Any Such Thing as a Perfect Vintage?
“Many producers throughout Montalcino would say that there is, and the example that they would give you would be the 2016 vintage. To quote Francesco Ripaccioli of Canalicchio di Sopra in the northern eastern part of Montalcino, “…if we could control the climate of a vintage artificially, I believe that I would program it to be just like the year 2016.” Vinous

Broad and mouth filling, exuding floral, black cherry, blackberry, graphite and stony mineral flavors. Powerful, yet reined in by the vivid acidity, with tannins that are refined and well-integrated. Shows terrific balance and length. Best from 2025 through 2048. Early September delivery.