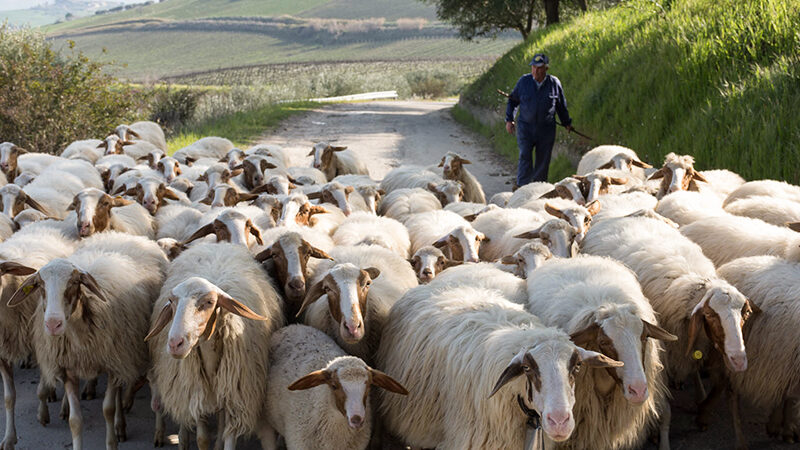 The Rosso Del Conte has a  distinguished track record that goes back to the 70’s. For most of its life the wine has predominantly consisted of Nero d’Avola with the addition of Perricone and like most important wines is only produced in great vintages. The wine is capable of ageing for 30 + years and is a cultured addition to any wine cellar.

“This is an iconic Sicilian red that celebrates its 40th anniversary with this handsomely styled bottle. The 2015 Sicilia Contea di Sclafani Rosso del Conte Tenuta Regaleali definitely delivers the goods, but it also delivers a few surprises along the way. There’s a lot going on in terms of aromas with softly ripened fruit that is plush and succulent. With a good amount of clarity I might add, you also get varietally true aromas of olive, anise and toasted Bronte pistachio. At the tail end, there is a meaty or savory tone of smoked pancetta or cured ham. The wine shows beautiful intensity and depth with textural richness and integrated tannins. The blend is 52% Nero d’Avola and 48% Perricone, aged in French oak for 18 months with an additional 12 months in bottle

Good dark red. Ripe, vibrant nose offers kirsch, coffee, chocolate and a whiff of black pepper. At once silky-sweet and tangy, with lovely inner-mouth perfume to the fine-grained red/black fruit flavors. Finishes broad, very smooth and long, with harmonious acidity and ripe tannins giving the wine solid structure for aging. A powerful but already approachable red that will have many fans; it just strikes me as just a little less distinctive and more internationally-styled than some other recent vintages, and with such an iconic Sicilian red, I always think that’s a shame

Complex and decadent aromas of dark berries, walnuts, licorice, and tar follow through to a full body with rich and ripe fruit and a soft and lightly velvety finish. Drink or hold.

Lightly fruity with fresh blackcurrants, sage and thyme. Plenty of creme-de-cassis flavors are finely wrapped in succulent tannins on the medium-bodied palate, and that makes for attractive drinking now.

Fresh and savory, this elegant, crowd-pleasing red has aromas of red and black-skinned berry and culinary spice. Juicy and delicious, the lithe palate doles out succulent Morello cherry, crushed raspberry and star anise while polished tannins offer smooth support. It’s made to be drunk young. It’s a Nero D’Avola whose flavour is generous and polished, Tasca d’Almerita’s Regaleali wine is a uniquely elegant Nero D’Avola meant for everyday drinking.